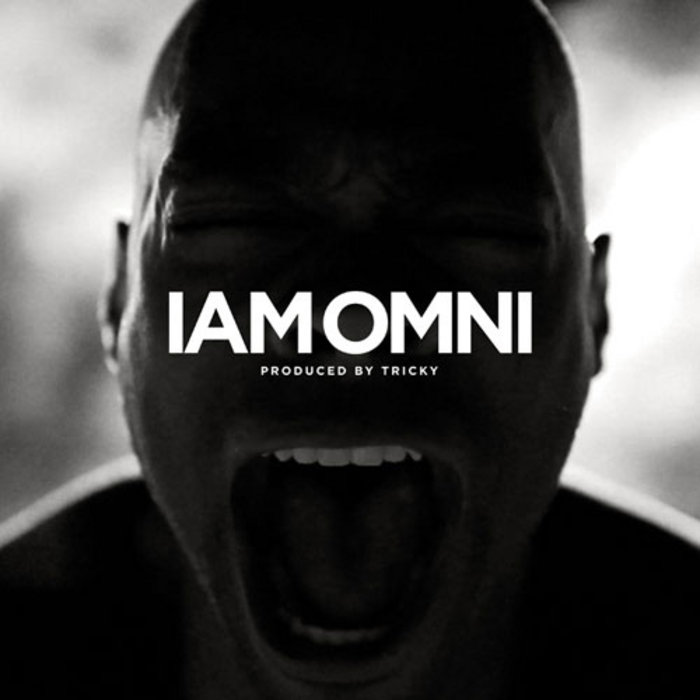 The prolific, globetrotting Los Angeles emcee and vocalist, IAMOMNI presents his defining work. IAMOMNI is produced by the British musical visionary, Tricky who strips the trip-hop sound he created alongside Massive Attack and Portishead and on solo albums like Maxinquaye and Pre-Millennium Tension, down to a lean, sinewy hybrid of hip-hop, rock, dubstep and new wave, all intercut with heady, atmoshperic vocals from singers Tiki Lewis and Kassia Conway. Recorded between Los Angeles and Paris, IAMOMNI also features Japan's premier emcee Shingo2, and Suffa from Australia's hip-hop crew Hilltop Hood, rounding out an album every bit as global as the struggle has become. As we fashion the future from the rubble of the 20th century, our hearts and minds are the frontline of the new war, and the enemy has become part of us. IAMOMNI is IAMOMNI's call to arms for the youth to claim control of themselves, and to understand that in a world where nothing seems real, they are the only thing left that is.

Bandcamp Daily  your guide to the world of Bandcamp

Benji B talks about his new compilation ‘Deviation Classics’